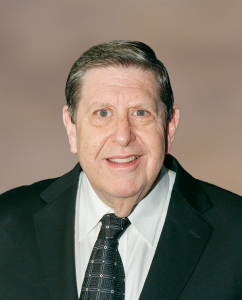 Christopher Burris (Law ’76) authored a book, “A Question of Ethics.” It is a crime drama centered around a successful criminal defense lawyer, Charles Brogan. 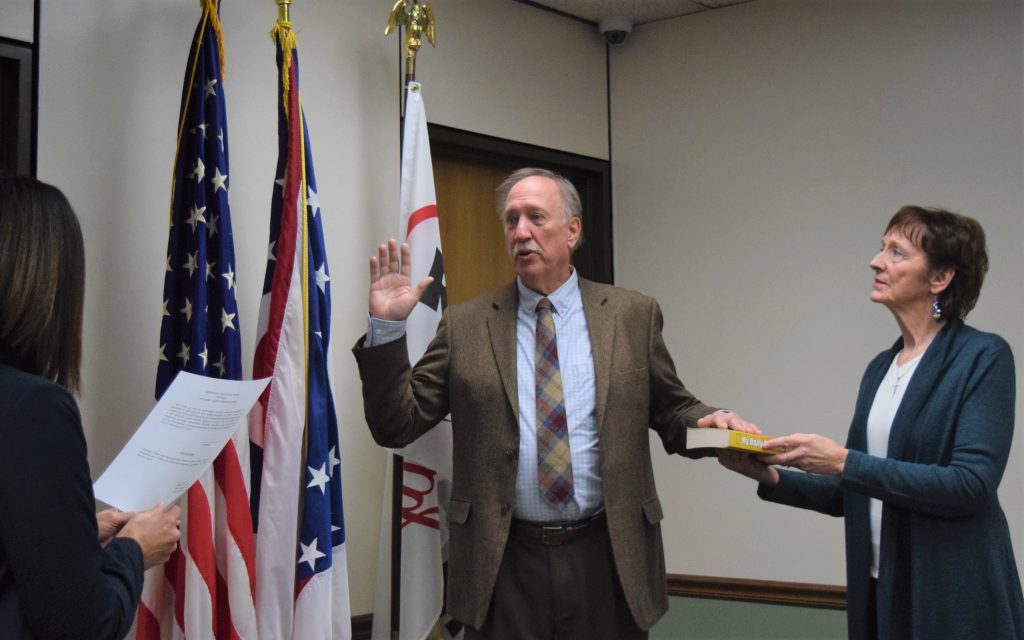 Cliff Mears (A/S ’76) had a successful career for 39 years in the fields of healthcare, manufacturing and printing with organizations such as Armour Pharmaceuticals, Revlon Health Care, R.R. Donnelley & Sons Company, the National Geographic Society, the Smithsonian Institute and General Motors. He became involved in politics in Mansfield, Ohio towards the end of his career. He was appointed to fill an expired term as an at-large city councilman in 2012, was elected to that seat in 2013, re-elected in 2017, elected council president in 2019 and appointed as Richland County Commissioner in January 2021. Mears is married to Cheryl (Perz) Mears (Ed ’79).

*The Hon. Connie Zemmelman (Law ’81) recently retired after 14 years of serving as Lucas County Juvenile Judge. She spent 25 years in private practice where the majority of her cases focused on family law, adoptions, surrogacy matters, probate issues and estates. Zemmelman was appointed to the bench by former Ohio Gov. Ted Strickland. In her retirement, she looks forward to re-engaging with a couple of passions: piano and pickleball.
Dr. Alan R. Miciak (MBA ’86) will begin his new position as the 26th president of John Carroll University on June 1. He previously served as dean of the Boler College of Business at John Carroll. 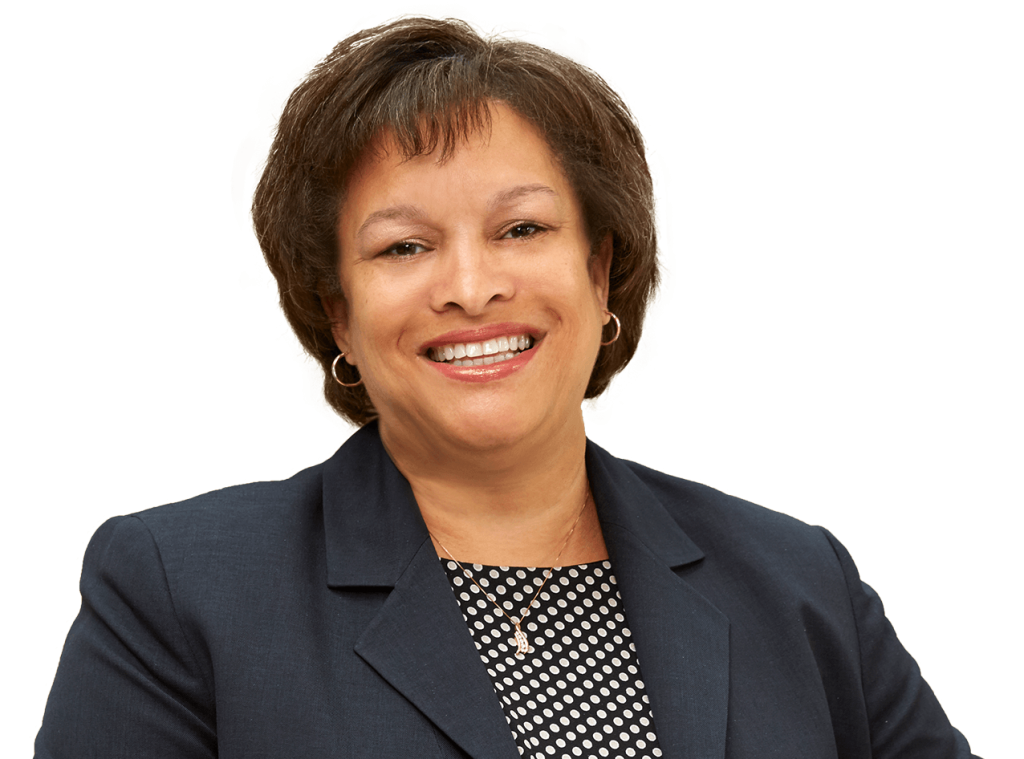 Jeana Stanley (Bus ’87) was the vice president of finance at Hearst, a leading global, diversified media, information and services company with more than 360 businesses. She was a scout for HearstLab, a group of women executives at Hearst that contribute their subject matter expertise and mentor HearstLab portfolio companies. Additionally, Stanley was a member of the Media Financial Management Association board of directors and served as its treasurer. Stanley passed away in June 2020 and an endowment, funded by Hearst, has been established to honor her legacy. The endowment will provide need-based scholarships and internship opportunities within the media industry to minority students. 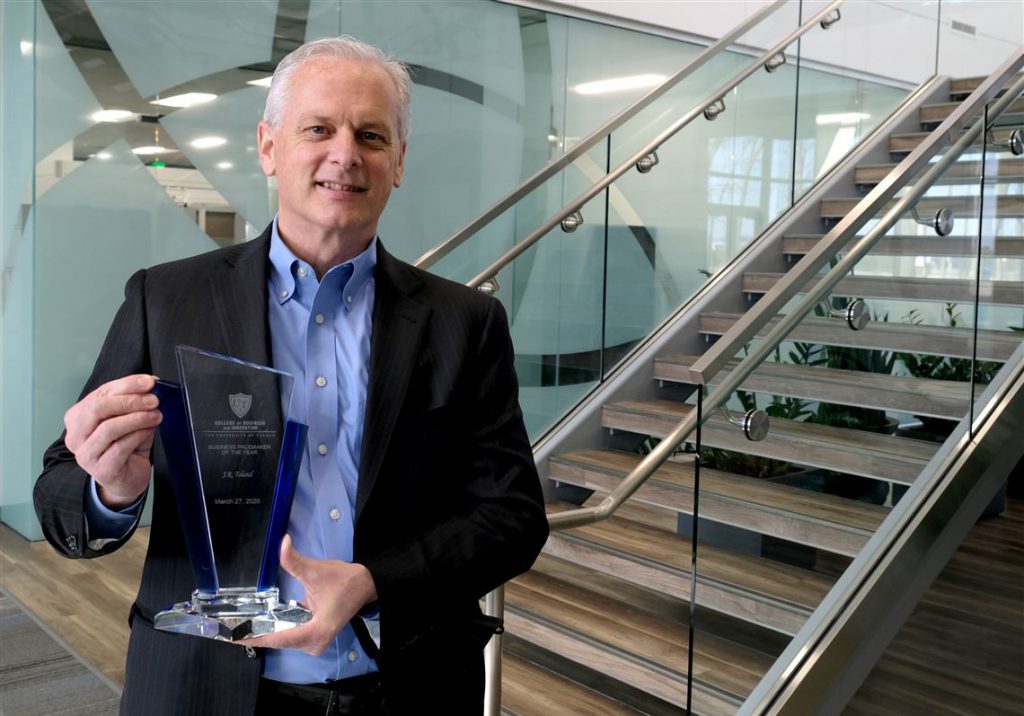 *J.R. Toland (Bus ’85) is the recipient of the Pacemaker Award, a top honor from The University of Toledo John B. and Lillian E. Neff College of Business and Innovation. He was awarded for his outstanding achievement and service to Toledo and the immediate area. Toland is the president and chief executive officer at Savage and Associates. 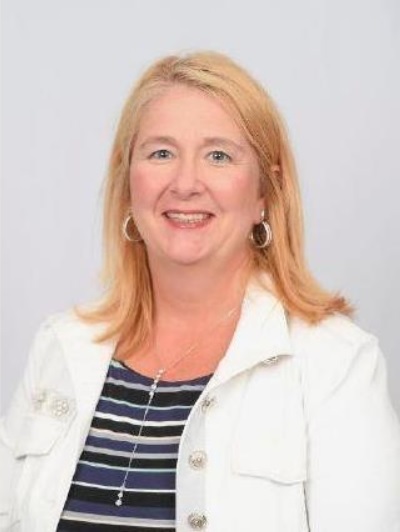 Dr. Tonya Dauterman (Pharm ’91) is the 2021 recipient of the Ohio Pharmacists Association Good Government Award. The award honors members who have made significant contributions to the public through government and/or legislative service/education at the local, state or national level. She is the associate dean for external affairs and advocacy and director of the experiential program at the University of Findlay College of Pharmacy.

Dr. Mamoun Alhamadsheh (Ph.D. ’04) was promoted to professor of pharmaceutical chemistry at the University of the Pacific, located in Stockton, Calif. He is also co-founder of Eidos Therapeutics, a clinical-stage biopharmaceutical company. 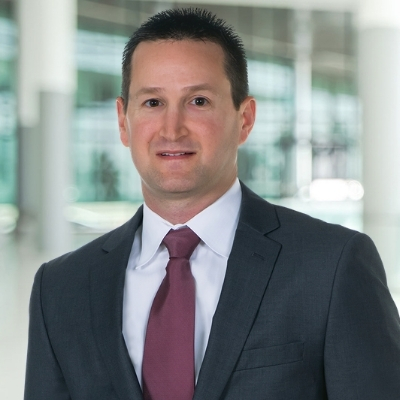 Adam Bleggi (Bus ’04) joined the law firm of Henderson, Franklin, Starnes & Holt, P.A. in the real estate department. He will guide and advise clients in all aspects of residential and commercial real estate sales and acquisitions. Bleggi will be based in the Bonita Springs, Fla. office. 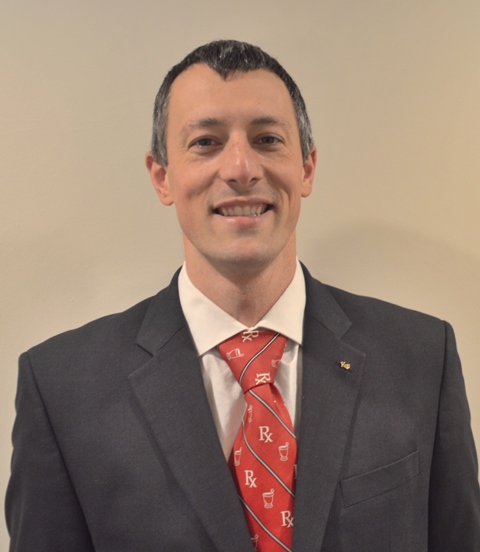 Dr. Eric Geyer (Pharm ’07, PharmD ’09) was honored with a 2021 UNDER 40 Recognition Award for leadership, excellence and vision in the practice of pharmacy by the Ohio Pharmacists Association. He is a pharmacy manager for Walgreens and has been in this leadership position for more than a decade.
Dr. Andrew Klise (MS ’08, MED ’12) joined the staff of High Plains Mental Health Center, located in Hayes, Kan., as a telehealth provider. He is a psychiatrist from rural Ohio and specializes in treating mood and anxiety disorders.
Anthony Lipp (Eng ’00) was named chief commercial officer of Shape Memory Medical Inc., a developer of innovative products for cardiovascular and neurovascular therapies. He will be responsible for driving the development and implementation of global sales strategies of the company’s shape memory polymer embolization products and therapies.
Sophia N. Ononye-Onyia (MPH ’07) was appointed to the board of Daré Bioscience, a leader in women’s health innovation. She is a former Pfizer scientist, a molecular oncologist and the founder and CEO of The Sophia Consulting Firm, which provides strategic marketing and communications consulting services to pharmaceutical, biotech and health tech companies. Ononye-Onyia is the creator, host and producer of the Amplifying Scientific Innovation Video Podcast, which provides a platform for senior executives in the biotech and pharmaceutical industries to share their perspectives on the pharmaceutical industry on critical issues such as health equity, inclusion and diversity. 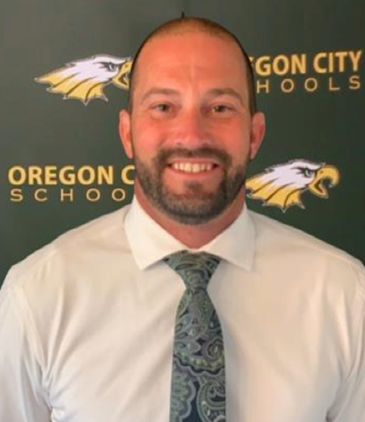 Dr. Alexis Blavos (Ph.D. ’15) received the Robert J. Synovitz Distinguished Service Award from the Eta Sigma Gamma national board. The award is presented to a member in recognition of outstanding service to furthering the goals of Eta Sigma Gamma. 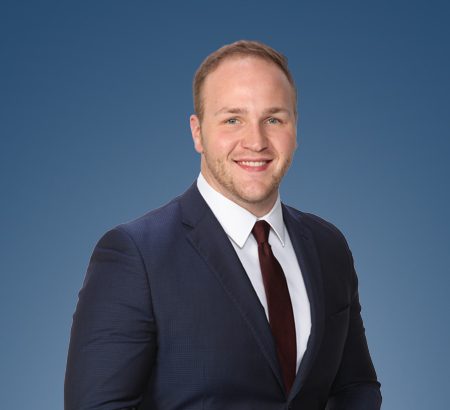 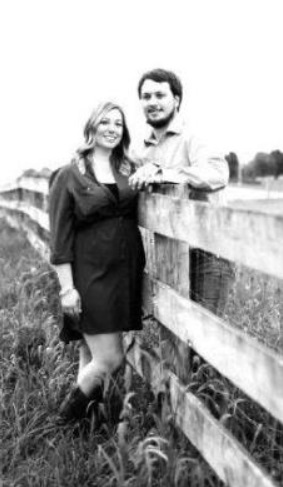 *Michael L. Lasky (Eng ’18) and Erica L. Adkins announced their engagement and upcoming wedding on Oct. 2, 2021. He is employed at Roush Industries as a mechanical engineer and she is a licensed nursing home administrator in Fremont, Ohio. 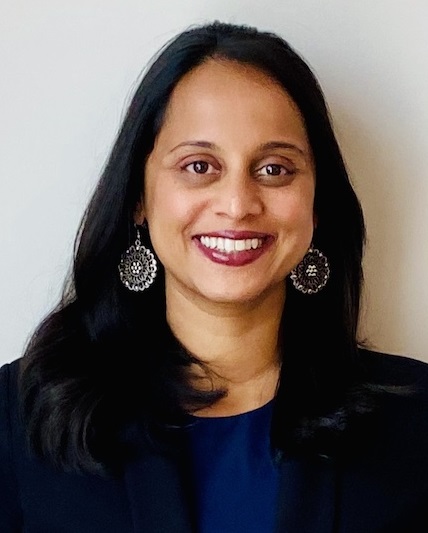 *Dr. Rachel Mahas (Ph.D. ’16) joined the Wayne State University School of Medicine’s department of family medicine and public health sciences as an assistant professor and director of the master’s of public health program. Her research interests include racial and ethnic inequities in health, cancer control and prevention and adolescent health, particularly HIV/AIDS education.
**Dr. Erin Thompson (Pharm ’10, PharmD ’12) joined the quality programs department at the Toledo Clinic, Inc. as a clinical pharmacist. She also serves on the education and academic committee. Thompson works primarily with patients in the Northwest Ohio Accountable Care Organization and value-based programs. She is leading initiatives such as medication therapy management and smoking cessation.