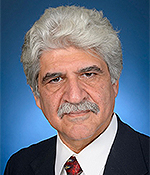 Dr. William Janna (Eng ’71, MEng ’73, Ph.D. ’76) had the sixth edition of his textbook published, “Introduction to Fluid Mechanics.” The textbook is used by a range of engineering majors. Janna is a mechanical engineering professor at the University of Memphis. 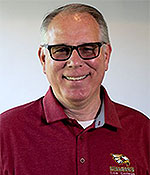 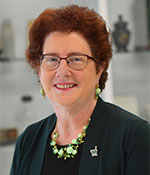 Dr. Gayle A. Brazeau (Pharm ’80, MPharm ’83) received the Chalmers Distinguished Pharmacy Educator Award by the American Association of Colleges of Pharmacy. She was honored for her excellence as a teacher, outstanding achievements as an author and mentor, and overall impact on pharmacy education and the profession. Brazeau is dean at the Marshall University School of Pharmacy in Huntington, W.Va.

Najmuddin Abdullah (A/S ’95, MA ’96) joined FGV Holdings Berhad as chief strategic communication officer. FGV Holdings, located in Kuala Lumpur, Malaysia, is one of the world’s largest producers of crude palm oil.
Dr. William V. Mars (MEng ’99, Ph.D. ’01) is the founder and president of Endurica LLC, a company that focuses on applications in automotive light-weighting and consumer electronics. Endurica announced the release of its 2020 software, which is used to simulate fatigue performance of elastomer components. 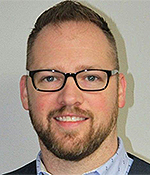 Isaac Lee (Bus ’06) was named one of North America’s Top 50 Economic Developers of 2020 by Michigan-based Consultant Connect. He has served as economic development corporation executive director for Steuben County, Ind., since 2016.

Nastassia Fifer (A/S ’10) published two autobiographical poetry books, “Stories from the Heart,” and “Matters of the Heart.” She also has a podcast, Quietly Queen, available on multiple platforms.