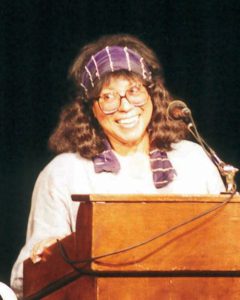 Mildred D. Taylor (Ed ’65) is one of 30 authors selected as finalists for the Ohioana Book Awards. Her tenth book, “All the Days Past, All the Days to Come,” is in the running in the middle grade/young adult literature category. It is the fifth and final book in her Logan family saga that included the Newbery Medal-winning “Roll of Thunder, Hear My Cry.” The awards honor Ohio authors and illustrators in five categories: fiction, poetry, juvenile literature, middle grade/young adult literature and nonfiction. The winners will be announced in July.

Dr. Cheryl Smith-Miller (A/S ’79, MEd ’82) recently published an article in Hispanic Health Care International, “Gender Differences and Their Influences in T2DM Self-Management Among Spanish-Speaking Latinx Immigrants.” She is a nurse scientist in the Center for Nursing Excellence at UNC Medical Center in Chapel Hill, N.C. 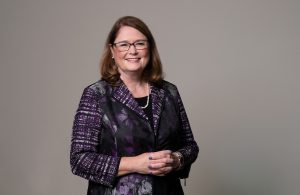 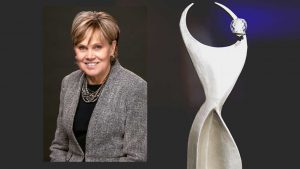 The Hon. Theresa Dellick (Law ’83) was named the recipient of the 2021 ATHENA Award. The award is given annually to recognize business and professional women who have demonstrated excellence in their career, provided leadership in the community and mentored or contributed to the growth of other professional women. She is the Mahoning County (Ohio) juvenile court judge and oversees the administration of the court, as well as the detention center, intake services, probation clerk of courts, counseling center and community services.
The Hon. Harry R. Gensler (Law ’80) retired after 25 years as a Nye County public defender. Following his retirement, the Las Vegas Justice Court appointed him as justice of the peace pro tempore. Gensler is also an alternate judge with the Las Vegas Municipal Court and Mediator with the eighth judicial district court. 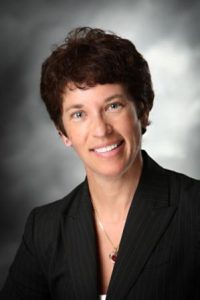 **Cindy Kirby (A/S ’80, Law ’92) was selected as the recipient of the 2021 Jean Crowe Pro Bono Award by the American Bar Association Family Law Section. She was also elected to the position of second vice president of the Toledo Bar Association in May 2021. After serving for three years, she will ascend to the position of president of the TBA. Kirby practices family law in Toledo with her husband, **The Hon. Michael Kirby (Law ’84, MBA ‘86), and their law dog, Fiona, at Kirby & Kirby, Ltd. 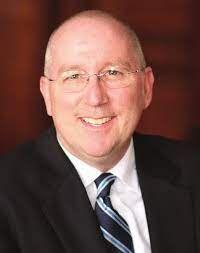 John Knight (Ed ’80) will take over as president of Helias Catholic High School, located in Jefferson City, Mo., on July 1. He has three decades of experience in Catholic education. He previously served as president in four religious and diocesan high schools in California, Michigan, New York and Wisconsin.
*Dr. Carl Kramer (Ph.D. ’80) has been appointed to the Jeffersonville Housing Authority Board of Commissioners in Jeffersonville, Ind. His biography was published in the 2020 edition of Marquis Who’s Who in America for his scholarly achievements and civic activity. 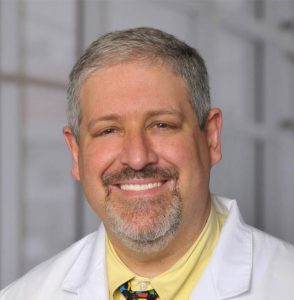 *Dr. Joel Mayerson (A/S ’90, Honors ’90) was selected into the American Academy of Orthopaedic Surgeons Leadership Institute, Level 3. He was selected from a large national candidate pool and is one of 20 orthopaedic surgeons to optimize leadership skillsets necessary for high-level leadership positions with the AAOS. Mayerson was elected as president of the Ohio Orthopaedic Society from 2021 to 2023. He served as a member of the executive board for the past decade. Mayerson is a professor of orthopaedic surgery at The Ohio State University College of Medicine and serves as the medical director of perioperative services and sarcoma services for The Arthur G. James Cancer Hospital at OSU. 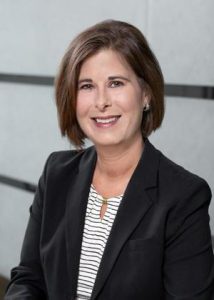 Gail Ritchie (Bus ’92) has been promoted to human resources director for the Rudolph Libbe Group. She was named HR Professional of the Year for 2020 by the Northwest Ohio Human Resource Association. Ritchie is also the board secretary of the NOHRA, a member of the Society for Human Resource Management and serves on the Oregon, Ohio Economic Development Foundation Workforce Committee.
Gary Sullivan (Ed ’90, MEd ’04) was awarded with his second consecutive Daily Telegraph Boys Basketball Coach of the Year Award. He is a boys basketball coach and history teacher at Blissfield Senior High School in Blissfield, Mich.

*Candice Harrison (A/S ’01) was named as a member of the Leadership Ohio Class of 2021. Leadership Ohio is the most prestigious and longest-running statewide leadership program. She is the external communications manager for Toledo Public Schools and the owner/president of Synergy Engagement. 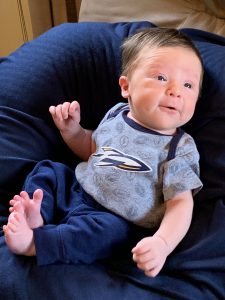 Erica (Davis) Bachorik (NRS ’13) and Adam Bachorik (LLSS ’13) welcomed their son, Mason Joseph Bachorik, into Rocket Nation on May 7, 2021. Mason loves daytime naps and can’t wait to start tailgating at Rocket football games in the fall with his parents, who are Blue Crew alumni. 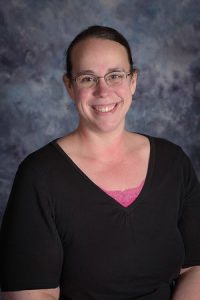 Dr. Heidi DeSota (MNRS ’15) is one of four alumni selected to receive the Northwest State Community College Distinguished Alumni Award for 2020 – 2021. This is the most prestigious award presented by the Alumni Association and honors alumni who have achieved recognized prominence in their chosen career and have made significant contributions to their profession, community and the lives of others. DeSota is the director of nursing at Defiance College and is also an instructor at both Northwestern State and The University of Toledo.
Capt. Kelsy Dimeff (NSM ’16) was promoted to the rank of Captain in the U.S. Armed Forces, which she earned due to her graduation from Michigan State University’s College of Medicine. Dimeff will travel to Travis Air Force Base in California to complete a one-year internship in general surgery, before serving a four-year residency in diagnostic radiology at the Walter Reed National Military Medical Center in Washington, D.C. Her father, retired U.S. Force Maj. Ty Dimeff, administered the U.S. Armed Forces’ Officer Oath of Office to his daughter. 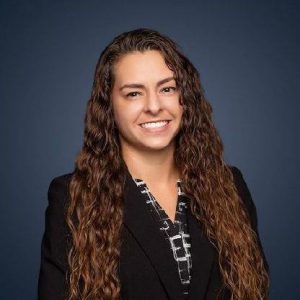 *Hannah Duschl (Law ’20) joined the law firm Reminger Co., LPA, in downtown Sandusky, Ohio. She focuses her practice in a variety of areas, including medical malpractice and general litigation. Reminger is a full-service law firm with 14 offices throughout the Midwest.