**Charlene Hansen (Univ Coll ’03, MEd ’08) retired as an administrative secretary from the Department of Chemistry and Biochemistry at UToledo after 30 years of service.
*Deborah Sobczak (Bus ’00) recently retired from her position as director of student services, pre-pharmacy in The University of Toledo College of Pharmacy and Pharmaceutical Sciences. She has worked in the college since 1995. 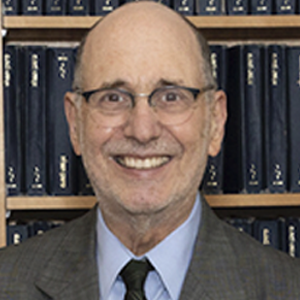 **Michael Ebner (A/S ’64) is the recipient of the Chicago History Museum’s J. Young Scammon Award for Distinguished Services. He served on the museum’s board of trustees for 30 years. During that time, he participated in three presidential searches and served on the board’s executive committee. Ebner is an emeritus professor of American history at Lake Forest College in Illinois. 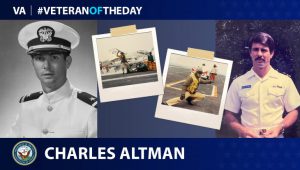 Charles Altman (Eng ’82) was selected by the U.S. Department of Veterans Affairs as the Veteran of the Day on Tuesday, March 16. He served as a flight officer, attaché and educator during his nearly 30-year career. Altman resides in Woodbury, Minn. with his family. 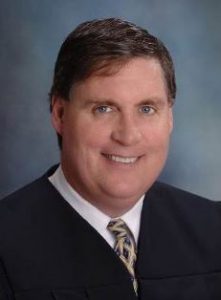 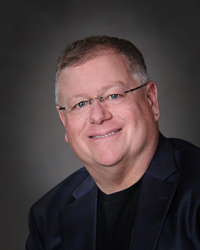 John C. Webster (Eng ’80) was appointed as chair of MEA Energy Association Board of Trustees for 2021-2022. Currently, he is the director of the natural gas division at Hutchinson Utilities in Minnesota. 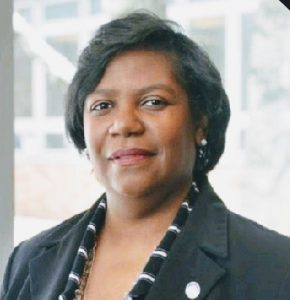 Yolanda Durden (MA ’94) has returned to her high school alma mater in Toledo, St. Ursula Academy, as their new alumnae engagement coordinator. In this role, she will be responsible for connecting alumnae to the school and each other by focusing on the school’s core values. 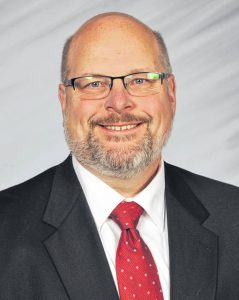 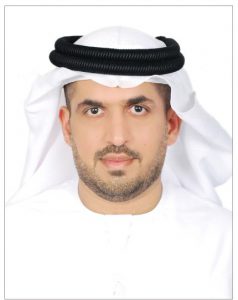 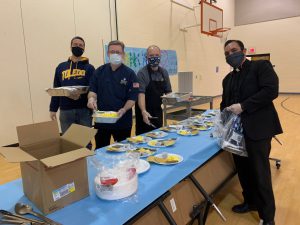 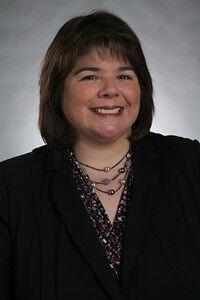 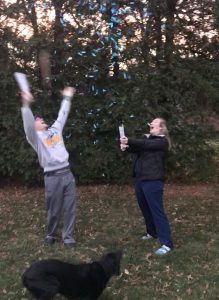 Erica (Davis) Bachorik (NRS ’13) and Adam Bachorik (LLSS ’13) are expecting their first baby in May 2021. Their son is sure to be a Rocket fanatic just like his parents.

Tylor Nester (A/S ’10, Ed ’10) was hired as the head football coach at Monroeville High School in Ohio. He is also the head wresting coach at the school and a junior high social studies teacher. 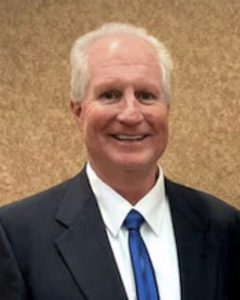 *Dave Tullis (HHS ’17) will be retiring from the position of chief of police in the Maumee, Ohio Police Division. He began his career with MPD in 1985, holding the following positions during his 36-year career: detective, sergeant, lieutenant, part of the special response team, managed bike patrol and more. In 2018, he became the interim chief and from there was appointed chief.