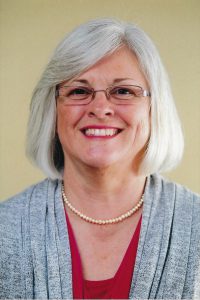 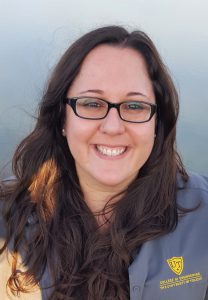 Dr. Ana C. Alba-Rubio, assistant professor in the UToledo Department of Chemical Engineering, was named to the 2020 Class of Influential Researchers by the editors of Industrial and Engineering Chemistry Research, a journal published by the American Chemical Society. She is one of 14 scientists and engineers from around the world recognized for being at the forefront of their field. Alba-Rubio is pioneering a new method for industrial plants to approach environmental stewardship and fight pollution.

Gilbert L. Rieger (Law ’69) was honored for 50 years of service to the community and legal profession by the Ohio State Bar Association. His practice is centered on real estate, including titles, foreclosures and evictions. Rieger is an attorney with Rieger, Carpenter and Daughtery. He is also president of Valley Title and Escrow Agency. 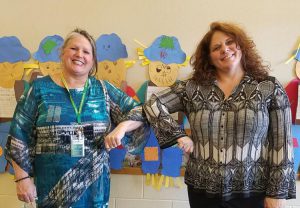 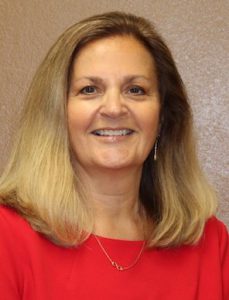 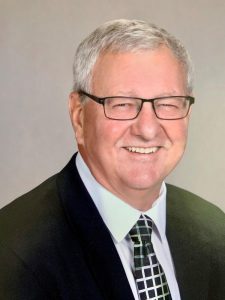 Patrick Murphy (Law ’80) was re-elected as the judge in the Crawford County Probate/Juvenile Court, located in Bucyrus, Ohio. He was appointed to the bench in March 2020 by Ohio Gov. Mike DeWine.

*Jose Padilla (Ed ’80) was named the president of Valparaiso University in Indiana. He most recently served as vice president, university counsel and secretary of the University of Colorado system. 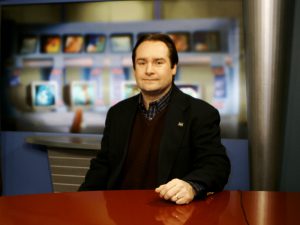 Dr. Gregory Edward Phipps (Eng ’85) earned a doctorate degree in management of technology and digital communications from Indiana State University. He is an assistant professor of communications at Ohio Northern University in Ada, Ohio. Topics of his research include broadcast television communications and the adoption of bonded-cellular transmission technology. 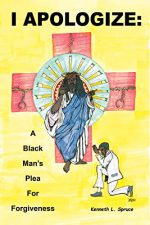 Kenneth Spruce (MPH ’82) recently had a book published, “I apologize: A Black Man’s Plea For Forgiveness.” This is a transformational novel about spiritual forgiveness. It tells the story of a black man’s journey through the post-civil rights era to realize the American dream while striving to save his own soul, and the realities of ambitions lost. 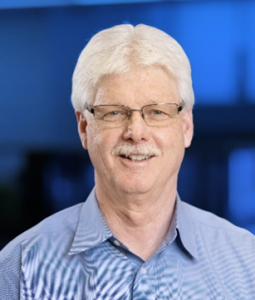 Don Stone (MBA ’84) retired from Park National Bank in December 2020. He joined the bank as a commercial lender in 1996 and has been a division president since 2001. Under Stone’s leadership, the bank grew its position as a top community bank to families and businesses in Crawford and Marion Counties in Ohio. 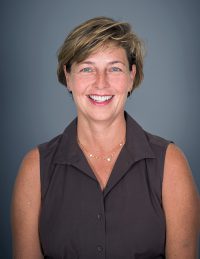 Dr. Amy Stringer (Ed ’87) was named North Carolina College/University Physical Education Teacher of the Year. She was selected for the award by NC SHAPE, the state’s professional organization for health and physical education educators. She is an assistant professor at Western Carolina University, located in Cullowhee, N.C. 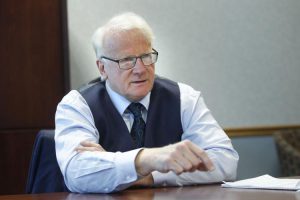 Theodore H. Bowlus (MS ’98) was elected to a second term as Wood County commissioner in Ohio. He opened his podiatry office in 1988, but is now a full-time commissioner, working limited hours at the clinic.

Romules Durant (Ed ’98, MEd ’02, Ph.D. ’07) was appointed to the Toledo Museum of Art board of directors. He is the CEO and superintendent of Toledo Public Schools. As a board member, Durant will serve a five-year term and help to oversee the Museum’s strategy and financial health, contributing his time and expertise to the board as well as several committees.

*Hon. Ian English (UTCTC ’93, Univ Coll ’97, Honors ’97, Law ’00) was elected as the administrative judge for the General Trial Division of the Lucas County Common Pleas Court for 2021. The administrative judge is responsible for all aspects of the court’s operation and compliance with the rules of superintendence, as set forth by the Supreme Court of Ohio.

Randall D. Fuller (Law ’94) was elected president of the Ohio Chapter of the Association of Family and Conciliation Courts, a leading non-profit organization for domestic relation and family law professionals. His responsibilities as president include the general direction, supervision and management of the Ohio Chapter and presiding over meetings of the board of directors and executive committee. Full was elected in 2016 to be the first judge of Delaware County’s newly unified Common Pleas Court, Domestic Relations Division.

Todd M. Jenkins (Eng ’93, MEng ’96) has been named chief operating officer for Peterman Associates, Inc., which offers a range of professional services including architectural design, construction management, engineering, environmental services, land use planning, structural engineering and surveying services. In this new role, Jenkins will be in charge of all daily business operations and administration for the firm.

Hon. James Knepp (Law ’92) was installed as a U.S. district court judge for the Northern District of Ohio in Nov. 2020. The northern district covers 40 counties in the northern end of the state, with locations in Akron, Cleveland, Toledo and Youngstown. 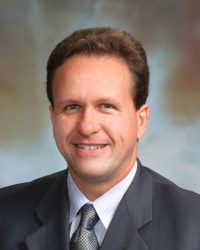 Jack C. Randolph (MBA ’90) was named the new chief executive officer of MediGold, a not-for-profit Medicare Advantage plan that serves other Medicare beneficiaries in Ohio, Idaho and Iowa. In this new role, he will be responsible for growing the health plan, diversifying the MediGold portfolio and advancing ongoing expansion plan within the Trinity Health Ministry. Randolph previously served as an adjunct professor at UToledo.

Dr. Umair A. Shah (MED ’96) was appointed as the new Washington state secretary of health. He previously served as the executive director and local health authority for Harris County Public Health in Texas.

A group of UToledo alumni developed an award-winning short film, “Cursed World Problems.” It is a nine-minute-long comedy/horror film about a couple that discovers there is an evil gypsy curse on the family’s bloodline and their unborn child is in grave danger. The film was an official selection in 15 film festivals and won six awards. It is available to view exclusively on the cable and satellite television channel, ShortsTV. Doug Hawley (A/S ’05) co-wrote and directed, Chris Gierowski (A/S ’07, A/S ’07) was the executive producer, Scott Gleine (A/S ’07) was the director of photography, Tim Longo (A/S 07) was the storyboard artist and *Andy Collings (CommArts ’15) was the assistant director. 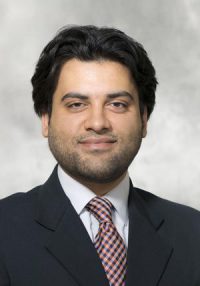 Dr. Ehad Afreen (RES ’19) joined ProMedica Physicians in Fostoria, Ohio, as a neurologist. His main specializations are general neurology and stroke management, with an interest in stroke education in rural populations. 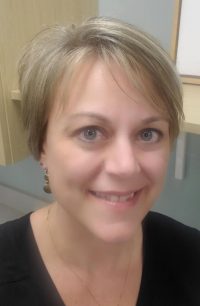 Joy Ermie (MPH ’14) was approved on a three-year contract with the Henry County Board of Health to serve as health commissioner. She has been employed at the Henry County Health Department for the last six years.

*Krystal Freyre (A/L ’19) was promoted to communications and marketing specialist at TARTA (Toledo Area Regional Transit Authority). Her new responsibilities include maintaining and enhancing TARTA’s internal and external communications, as well as marketing and outreach initiatives. 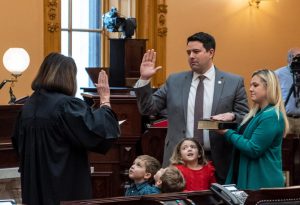 Rob McColley (Law ’10) was sworn in as Majority Whip of the Ohio Senate for the for the 134th General Assembly. As Majority Whip, he will serve on the Senate Republican leadership team and Assembly. McColley is a senator representing the 1st Senate District in Ohio and resides in Napoleon with his wife, Denise, and their three children. 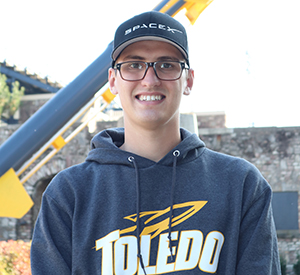 *Sean Dunphy (Eng ’20) graduated with a position as a starship build engineer with SpaceX in Brownsville, Texas. As part of his mandatory co-op while at the University, he worked at NASA’s Jet Propulsion Laboratory on three technology development projects creating prototypes for new space hardware.