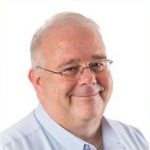 *Louis “Bud” Thomson (Bus ’77) was appointed to the Toledo Area Regional Transit Authority board of trustees as the representative for the city of Maumee, Ohio. Thomson is a client solutions manager for Warnock, Tanner & Associates Consulting in Maumee.

Kenneth Spruce (MA ’82) published his third book, “Love Letters to Sierra,” as an e-book through Kindle. He is currently working on his fourth book to be published through his company, UMOJA Publishing & Speech-Making, LLC, where Spruce is available as a lecturer and speaker for hire.

George Kral (UTCTC ’93) was virtually sworn in as the first vice president of the Ohio Association of Chiefs of Police. He is the chief of police in Toledo. 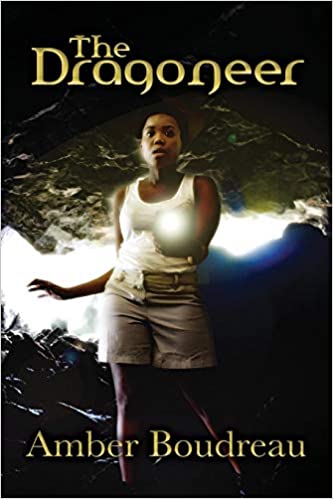 Amber Boudreau (MS ’05) published her young adult fantasy novel, “The Dragoneer,” in Sept. 2020. It is a modern tale about a girl who, despite her battles with anxiety and grief after her father’s death, bravely assumes the responsibilities of a dragon’s squire. 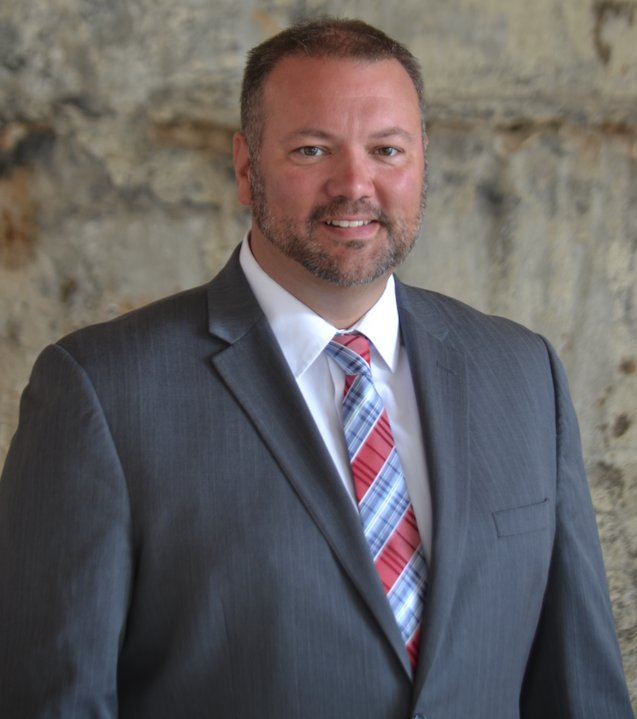 Troy Hawkins (Law ’08) was appointed to the Carroll Superior Court by Indiana Governor Eric J. Holcomb. Hawkins will serve the remainder of the term, which expires at the end of 2020. The Carroll Superior Court is located in Delphi, Ind. During and immediately after law school, he served as a law clerk for The Hon. Amy J. Berling, then operated his own private practice, eventually joining Churchill, Smith, Rice, Swinkey & Kuhn in Temperance, Mich. He was elected a partner in the firm before returning to his home state of Indiana in early 2019 to serve as chief deputy prosecutor. While in Toledo, he was an active supporter of the annual Gridiron Show and the Toledo Junior Bar Association, where he served as past president. 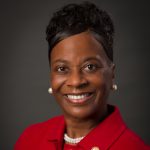 Dr. Ada Stewart (MED ’00) was inducted as the president of the American Association of Faculty Physicians on Oct. 13. She is a family physician with Cooperative Health in Columbia, S.C. 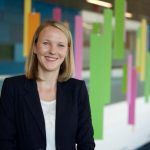 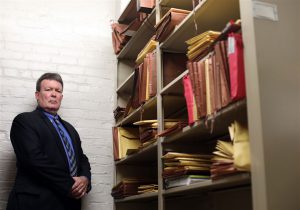 *Jay Gast (Univ Coll ’12) is the recipient of Ohio’s Distinguished Law Enforcement Lifetime Achievement Award. He is a retired Toledo Police Department detective and spent nearly 33 years with TPD, working his way up from a patrolman. Gast was honored with a distinguished service medal and medal of valor twice while he was with the TPD. During his time at UToledo, he was a well-known basketball player for the Rockets. 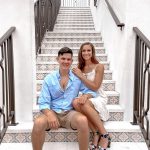 *Bridgette Ann Kelly (Pharm ’18, PharmD ’20) and Vincent Mark Zehentbauer announced their engagement and are planning a June 2021 wedding at the Winona Friends Church in Salem, Ohio. 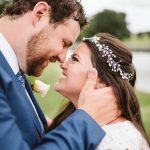 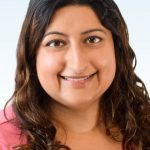